Homepage
Latest News
Over 100 years of serving the industry

Over 100 years of serving the industry 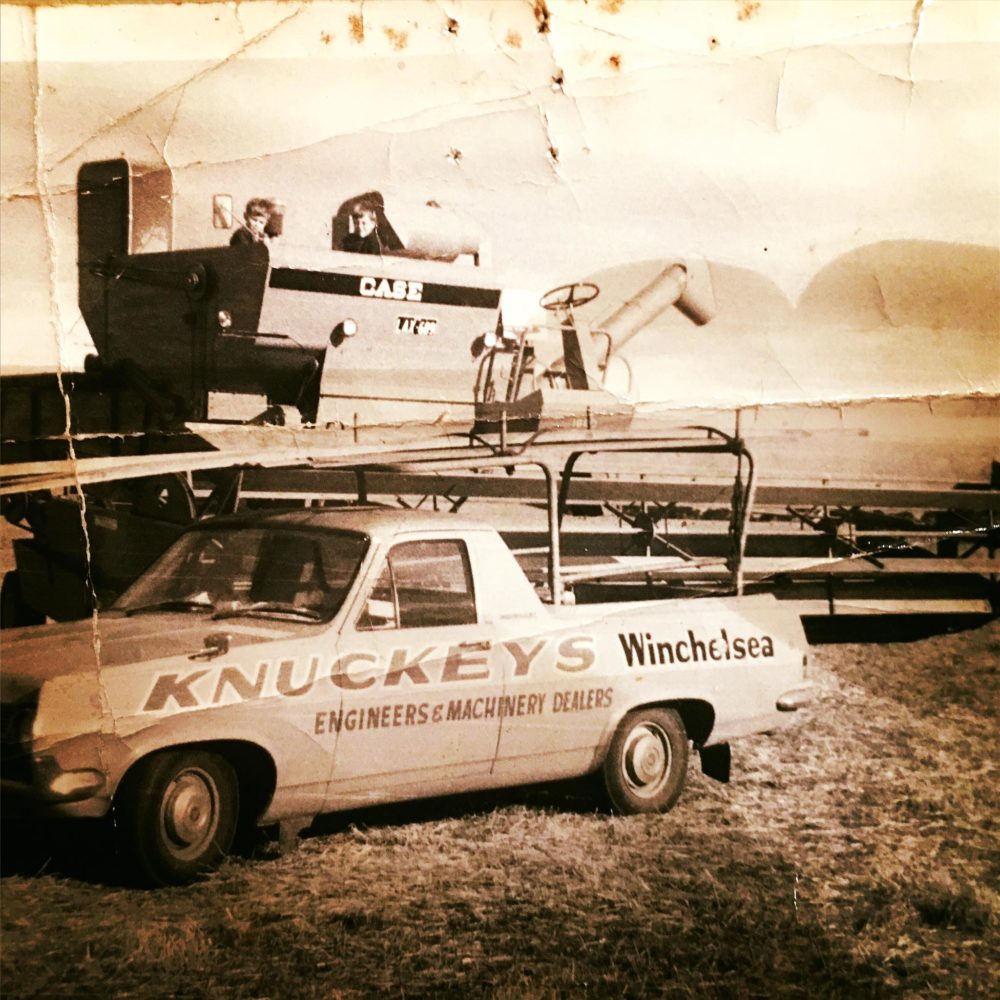 In 1917, when Frederick Knuckey first established his blacksmith shop in Winchelsea in regional Victoria, he wouldn’t have imagined that the name Knuckey would one day appear on nationally and internationally recognised agricultural machines, with the family business still going strong, four generations and over 100 years later.

Today, Knuckeys Agricultural Engineering employs 17 full time employees and several casual staff at its Winchelsea facility, from where it supplies a wide range of farming equipment throughout Australia – both from its own range of in-house developed agricultural machinery and as an authorised supplier for leading international brands.

Warwick Knuckey, who operates the family business along with his brother, father and uncle, believes the secret behind the success of Knuckeys’ products is that they are developed in collaboration with the farmers.

“We value the opportunity to work side by side with farmers in our region to understand the challenges they are facing so that what we produce is not just a machine, but a complete solution,” says Warwick.

“Throughout our journey as an agricultural machinery producer, we have always enjoyed challenging the status-quo and coming up with products that are innovative and cutting-edge. Some examples of these are the 12-metre wide Knuckey Southern Seeder and the High Capacity Dual Pickup Front, which is the first of its kind in the world,” he adds.

“CBC is proud to be supporting Knuckeys’ with chains and bearing for their equipment, which include the Timken spherical roller bearing solid-block housed units,” he says. “Knuckeys’ harvesting equipment provide solutions for real world applications and they are built to the highest standards of quality.”

Jason Chan is shaking up the world of agricultural machinery

Jason Chan’s inventive thinking and technical creativity are shaking up the world of agricultural machinery. Agriculture is one
Read more

The Weekly Times Australian Machine of the Year 2019

Creating much excitement for Knuckeys and within the agricultural industry, our two latest release products have received international
Read more